Half-Life, the landmark FPS game from Valve, has an unofficial sequel inspired by Halo, Doom, and Quake, which will follow an altered version of Gordon Freeman (more on that later) as he makes his way through an apocalyptic world in the wake of the Black Mesa event, with the developer aiming for a release on Steam.

Created by Velocity Punch, Half-Life: Reamped is led by modder Just Wax, who outlined the FPS spin-off in an interview with PCGamesN. The combat is rapid, the story is brand new, and the classic shooter inspirations are numerous. Imagine Half-Life crossed with Doom 2016 and you’re almost there, but as Just Wax explains, Half-Life: Reamped is a much, much more.

“Half-Life: Reamped is a sequel to Half-Life 1 set in an alternate timeline where Gordon refused G-Man’s offer to work for him,” they explain. “It’s a fast-paced interpretation of the Half-Life formula set in a surrealistic United States during an invasion by corrupted Xen forces. You play as ‘The Freeman’, a ravenous beast who used to be Gordon Freeman, but is now something much more primal, ferocious, and deadly.”

Just Wax and the team began preliminary work on Half-Life: Reamped back in 2017, with a new gameplay trailer releasing just earlier this month. Though it pays homage to several other shooters both classic and modern, Wax intends Reamped to be a “personal project”.

“People tend to simplify it to being ‘Half-Life but Doom’, and that’s partially on me for how I’ve presented the project to the public,” Wax explains. “But that’s not the whole picture. If I had to compare it, it would be closer to Doom 2016 than any of the other Doom games, but really it’s an homage to the videogame genre as a whole. I’ve taken inspiration from tons of games. Doom is an obvious one, but there’s influence from Halo to Ratchet and Clank; Quake to Banjo Kazooie; Half-Life to Earthbound. The helmet of the new HEV suit I made is heavily inspired by motocross helmets, which is born out of my love of motorsports. HL:R is really an homage to all the things I love. It’s a very personal project for me.”

Although Wax and the team have developed a range of new assets, features, and mechanics for Half-Life: Reamped, they explain that – when it comes to the enemies at least – the intention is to “maintain” the “feel” of the Source engine. “A lot of the enemies are new,” Wax explains, “but they’re based on systems Valve put in place beforehand, which allows them to act in unique and new ways without sacrificing that iconic Source game feeling.” Nevertheless, working with Source, on a mod of this magnitude, occasionally proves difficult, with Wax describing how transforming the base game of Half-Life 2 into Half-Life: Reamped involves a learning curve that is “incredibly steep”.

“Working with Source is like trying to assemble a piece of furniture using duct tape and baling wire,” they explain. “Valve’s code is a giant pot of spaghetti, and combing through it to figure it out is like trying to assemble a 1,000-piece puzzle where some of the pieces don’t fit correctly and others are just warped beyond recognition. That said, I absolutely love working with it, because once you do figure it out and the pieces fall into place, it’s way more powerful than people realise.

“I’ve put a lot of effort into making things feel powerful and punchy,” Wax continues. “From little things, like keyframe timing in animations, to big things, like movement response and weapon feedback, everything that happens in the game feels powerful, punchy, and just really, really satisfying. It’s all the little things that make a big difference. I’m also very proud of the MechaVort seen in the trailer. He’s a total badass and a ton of fun to fight.”

Though no exact release date has been given, with Wax – quoting the immortal words of Gabe Newell – saying “these things, they take time,” Velocity Punch is “definitely aiming for a Steam release”. There’s a way to go — you can follow all the progress on Half-Life: Reamped’s Mod DB page — but Wax is keen to point out they have the team to bring this Half-Life sequel over the line, as well as highlighting other modding projects connected to Valve’s defining shooter. 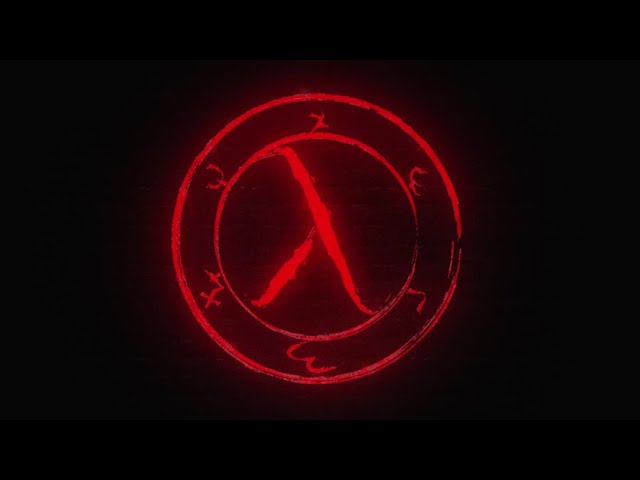 “None of this would be possible without the friends I’ve made,” they explain. “I’ve surrounded myself with a wonderful circle of fellow modders, and we’re always trying to help each other out in any way that we can. I want to shout out White_Red_Dragons, who’s working on a really cool Stargate-themed mod called Astria Porta; Jancias, who’s working on a reboot of the iconic Half-Quake series called “Half-Quake Rebirth”; roman_memes, who’s working on a sequel to Half-Life: Opposing Force called “Urban Chaos”; and a big shout out to the helpful and friendly members of the Valve Modding Community Discord server.” So, with Half-Life: Reamped in the works plus all these other projects, it’s a good time to be an FPS fan.

And of course, all these games help to soothe the pain while we continue speculating on whatever happened to Half-Life 3. They might also get you in the mood for some nostalgia, and the best old games on PC. Alternatively, check out some great indie games, where you can find dozens of exciting, smaller-scale shooters. 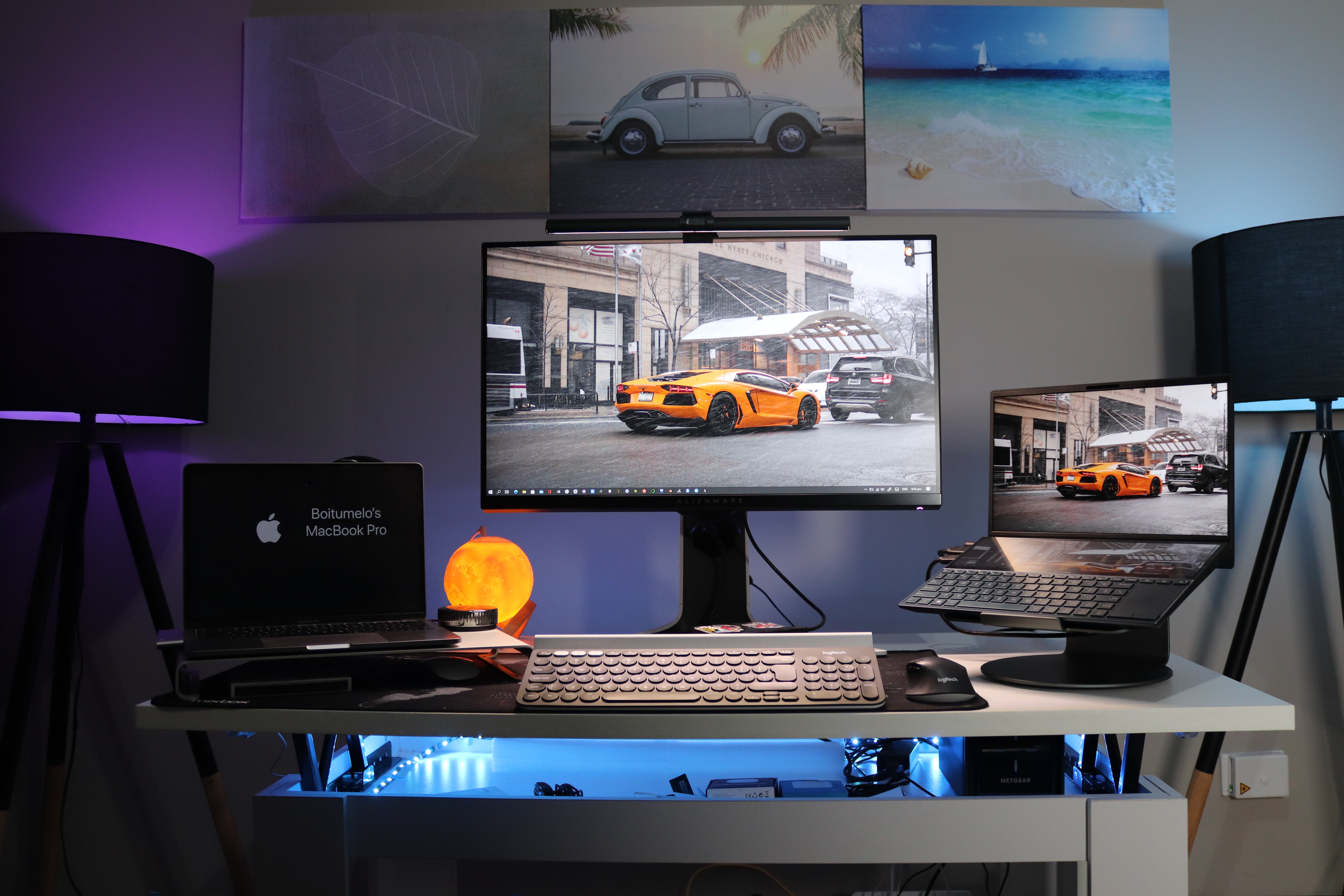